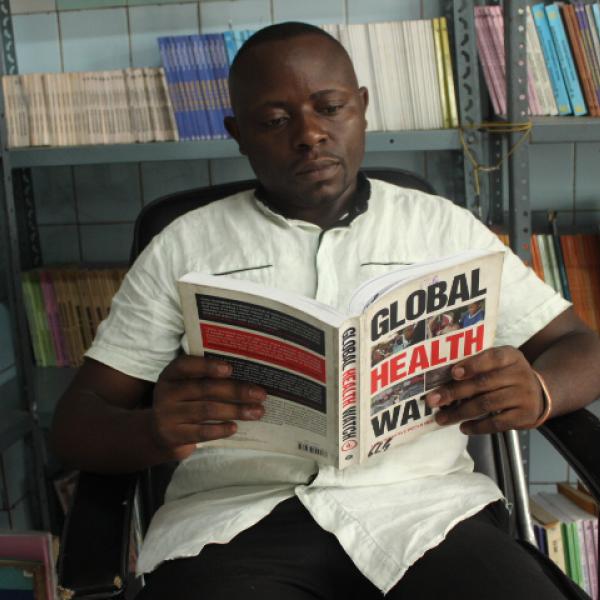 Long-standing human rights activist Billy Mwangaza fights for the right to health and stamping out social injustices as part of the Congolese NGO Étoile du Sud, where he has officially been “leading the masses” since 2010. Since 2011, he has also been President of the Dynamic Youth Movement in DR Congo and a member of the People’s Movement for Health (PHM). Previously he was a Commissioner within the Youth Parliament in the DR Congo from 2011 to 2015. In 2016, he was a Junior Researcher at the International Development Research Centre (CRDI) working on a research-action project aimed at building up the activities of civil society organisations through the People’s Movement for Health. Billy holds a degree in International Relations from the University of Kinshasa and chose the International Politics pathway (2011).