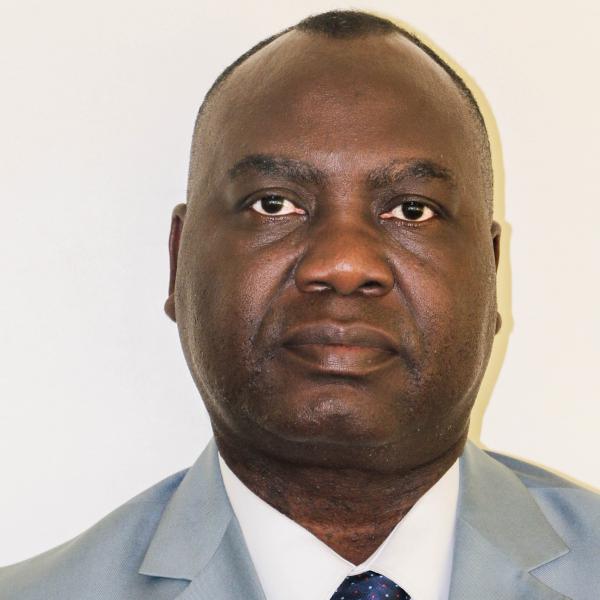 Ibrahima Souka Ndella Diouf was born in 1958 in Fatick, Senegal. After having worked as a teacher (1980-1989), he went back to school to obtain a higher degree in economic planning at the National School for Applied Economics (ENEA).

Afterwards he was successively the director of a capacity strengthening project for women in the Grand littoral region (1992-1994), coordinator of a credit programme for women’s groups (1996-1998), national director of a project for the development of women’s entrepreneurial capacities (1998-1999) and director of the SOS Children Village in Kaolack (1999-2003).

After that period, Mister Diouf lived in the United States where he received training in human resources management. Upon returning in Senegal he worked for six years as the Head of the Department of Staff Management at the Ministry of Health and Social Action.

Due to his work and devotion he got internal promotion and in 2016 he was promoted to the position of Director of Human Resources in the same ministry. He is still fulfilling that position today and thus manages all questions concerning the production, use and management of human resources in health care.

Mister Diouf has participated in many international meetings on the topic of human resources in health care and is the coordinator of a network of 13 countries in the field of human resources management, composed of the Human Resources Directors of those countries. He is the initiator of the development of the guide on professional mobility that is shared within the network and of the study on difficult areas in Senegal together with the WHO and the Japanese development cooperation.

He is also involved in the analysis of strategies that could provide remote areas with health care workers in terms of universal health coverage.