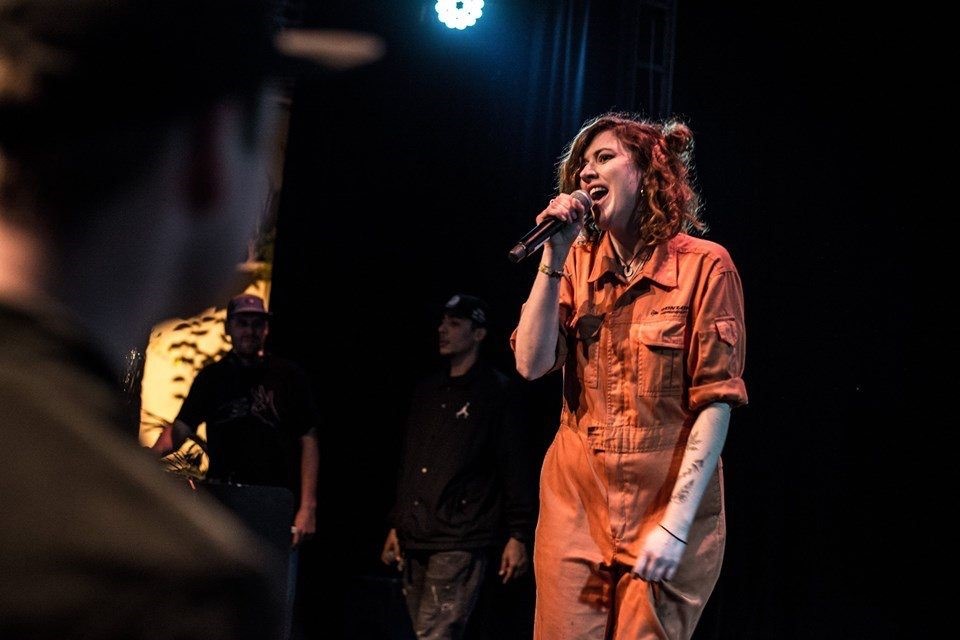 Klimaatdichter (Poet for the Planet)

Marjan De Ridder believes that art is a way to reflect the difficulty of times and ages. She finds that the vulnerability of poetry is a way to reconnect people with their surroundings, with nature and the nature that they are in the first place. Her poetry carries core values: sometimes sadness, mostly hope. Her spoken word is feisty and takes on the systems that have run out of time, the people that refuse to reflect, the hearts that grew aloof because of all the scar tissue that has built a border between being human and humanity. She has been a climate activist, ecofeminist for many years and is also a passionate teacher who tries to give young people the tools to remake a destiny that is far better than the current reports reflect. Her artistry is known from End of the weak freestyle competitions – finals, Belgian Championship Poetry slam – finals, Speakeasy Spoken Word Brussels, the Dutch-speaking Poets for the Planet, “Klimaatdichters” and many more.