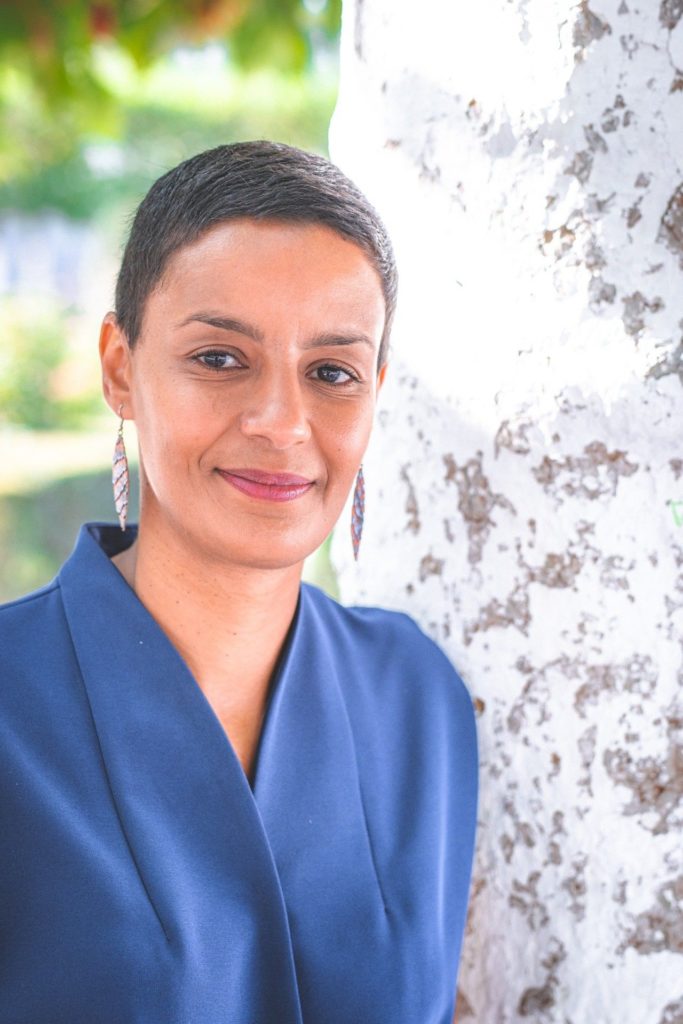 Minister of Development Cooperation in charge of Major Cities

Meryame Kitir’s father left Morocco as a migrant worker in the early sixties. He settled in Limburg to work in the coal mines. Her mother joined him in Maasmechelen, the city where Meryame Kitir was born. After losing her mother as a toddler and her father on the verge of adulthood, she started working at the Ford automotive factory in Genk at 19 to take care of her brothers and sisters. At the factory she took up trade union activities standing up for solidarity and equal opportunities. These values were at the core of her engagement when she was first elected into Parliament at the age of 27. Meryame Kitir continued working at the factory during her parliamentary mandate to keep the strong bond with the workers that voted for her.

Also today – as a Minister of Development Cooperation in charge of Major Cities – solidarity and equality of opportunities guide her engagement. “I want to empower people – men, women, the young and the old – in a sustainable way. Here, close to home, but also far away, across borders. Self-reliance and a better future are only to be attained through solidarity, organized in government structures. In case no government is near because of conflict for example, it is our duty to look for different options of support. But always with the very same objective: to empower people. International solidarity is not an act of charity. To the contrary, it is a matter of common sense. In the end, by joining our efforts we will all be better off.”